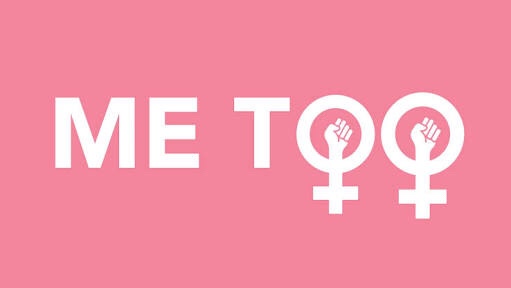 In the last few months I have watched the Me too movement spread worldwide. Now its making a huge impact in Australia. Many strong people have shared their stories and are trying to make a difference. Now there is the Times up movement. Seeing this unfold and listening to people’s stories has touched me deeply, and it is something I would like to discuss.

I know this is a Blogging website about Endometriosis, but this subject is important to me.

When I was a young child I was sexually assaulted by a family friend, and my family found me and saved me before it could be taken all the way. Then when I was a teenager I was raped by someone I thought cared about me. I kept it to myself for a long time and carried the pain with me.

I remember sitting in the shower ripping at my skin because I felt disgusting and I couldn’t get clean. Sleeping became difficult, and when I finally fell a sleep I would dream about what had happened. I would then wake up balling my eyes out, and get severe anxiety. I suffered from anxiety a lot. Being anywhere near men terrified me and would stress me out. For a long time I was ashamed and I felt like damaged goods.

This is not okay, and it is time for people to stand up against this issue. We need to educate people, and we need this to be taken very seriously.

Please if you have been assaulted, or are still being assualted, speak to someone and get help. Don’t ever think that what has happened to you is your fault and that you’re less of a human being. You’re strong, beautiful, and you’re worth it.

I have attached links to different organisations, and their numbers.

Thank you for taking the time to read this you beautiful souls.

View all posts by jasminesendometriosisjourney